I Left it too Late: Batley’s Greenhill Mills Destroyed

Thank goodness no-one died, but even so I am feeling quite emotional about this. On 14 January a massive fire ripped through Greenhill Mills, Grange Road, Batley razing it to the ground.

Apart for the sadness for those who will have lost their jobs, it was a place very much associated with an ancestor, Jesse Hill, who died in WW1: the ancestor I have spent most time researching.

That connection has now gone, wiped out in a matter of hours.

The firm Jesse Hill worked for, Wrigley & Parker, went into liquidation in the late 1920’s and the mill was sold. But it was still the same building.

The mill was only down the road from me. I kept meaning to photograph it but I never got round to it. And I never made the effort to see inside, walk on the wood floors, touch the stonework. I know that sounds odd, perhaps it’s a family historian thing.

Unlike many other places connected with my family history, because it was on my doorstop I didn’t have to make a special trip. It was there, I’d do it one day, no rush. A Victorian structure, still being used. It wasn’t like it would disappear overnight…..or so I thought.

Following the inferno of 14 January, that’s exactly what happened.

Not sparing the time to take that handful of photographs to record Jesse Hill’s workplace is something I now very much regret. As is never seeing the interior. It’s example of how we take for granted our local and family history.

So a lesson learned the hard way. Don’t put off the chance to visit a family history connected location; don’t put off talking to family to record memories. Because one day you’ll wake up and realise that chance has gone.

This is the only photo I took – too late. 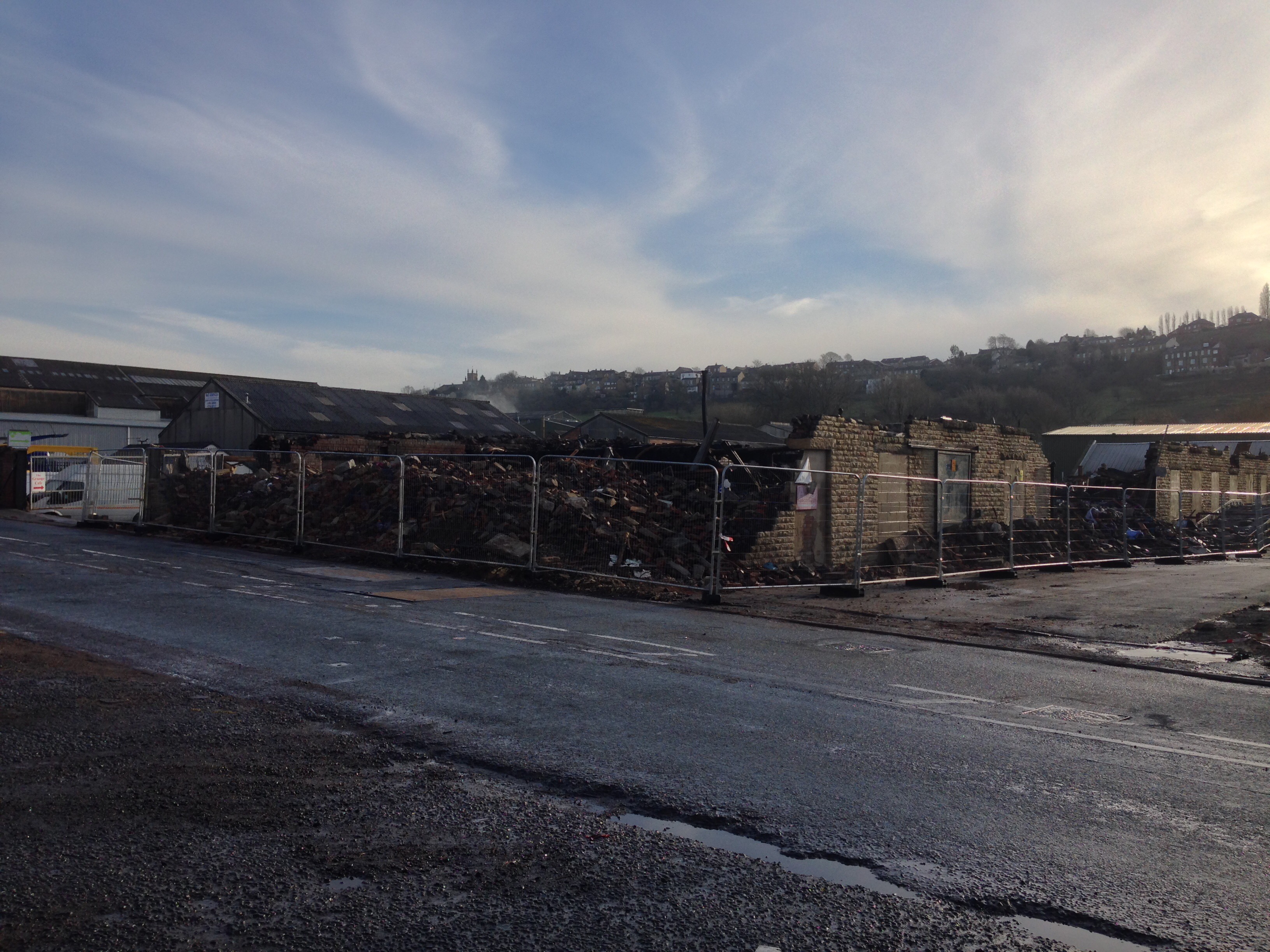 The remains of Greenhill Mills 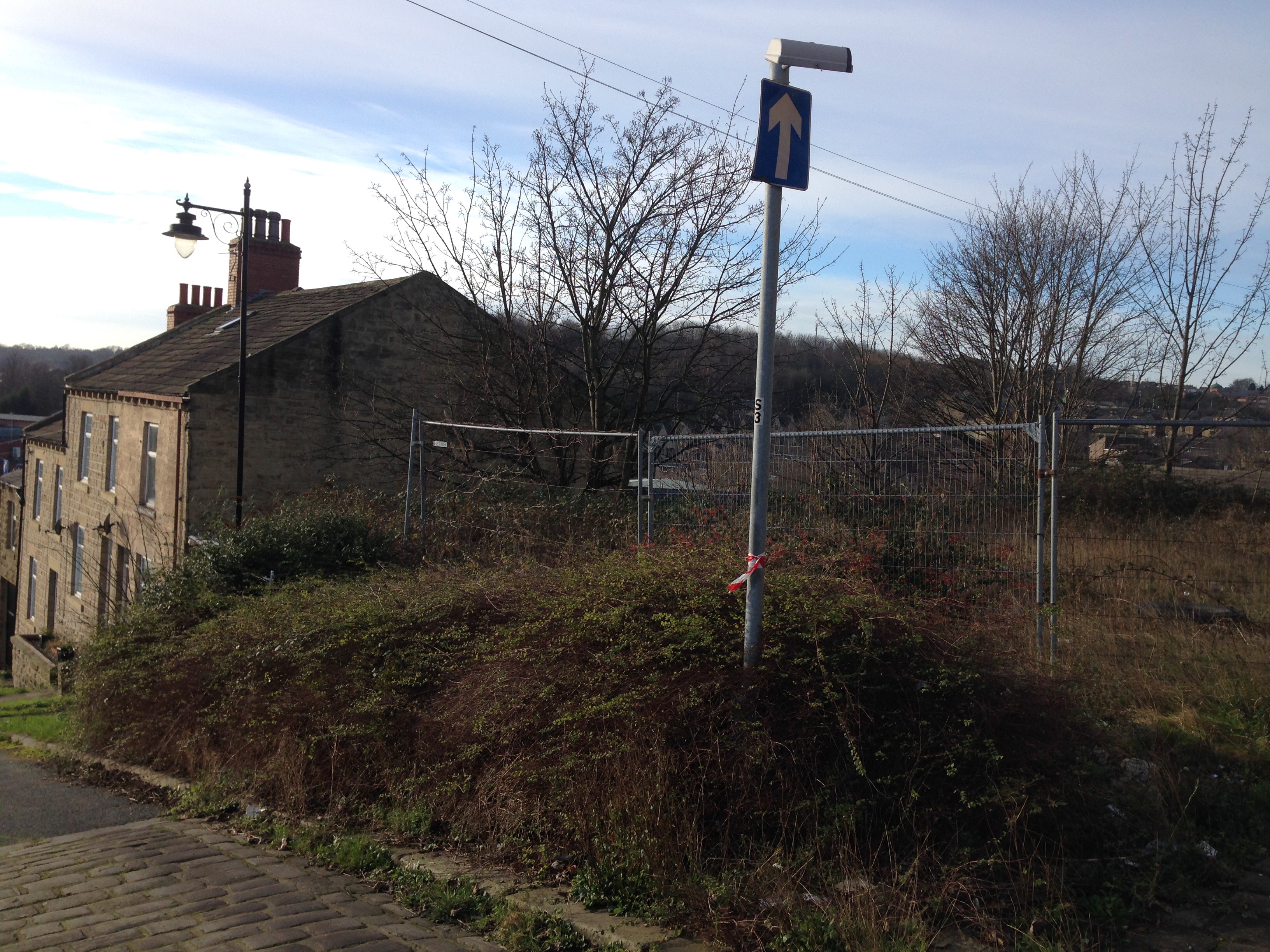 5 responses to “I Left it too Late: Batley’s Greenhill Mills Destroyed”